Professor Robert McRuer’s annual fall class, “Transnational Queer Film Studies and LGBTQ Cultures,” was held again this fall.  This was the seventh instantiation of the class, which is taught at GW every fall, but which is simultaneously taught in Prague to students from the Czech Republic (and across Europe) by Professor Kateřina Kolářová of the Charles University Gender Studies Program.  For one week each November, Professor McRuer’s students travel to Prague to meet their counterparts and to attend together the Mezipatra Queer Film Festival (Mezipatra means “mezzanine” in Czech, signifying a place in-between, in the middle).  This course is offered in partnership with the Short-Term Study Abroad Program. From November 5-15, 2015, the two classes met daily together for several hours each day to talk about what they had been studying all semester and about the films that they watched during the week’s attendance at the film festival (the festival’s theme this year was The Days That Shook the World).  This innovative class is, for many students, one of the highlights of their GW education, and is also (for some students) part of GW’s LGBT Studies Minor (housed in the Women’s Studies Program).

This semester was an especially rich one for students in DC, who were not only able to study with Professors McRuer and Kolářová, but with also with queer theorist Karen Tongson, an Associate Professor of English and Gender Studies at the University of Southern California.  Professor Tongson, author of Relocations: Queer Suburban Imaginaries, and numerous other essays in the field, was a special guest of the film festival and the class.  In Prague, Professor Tongson presented some of her recent work around the concept of “Normporn.”
The students in the class invite you to attend a public symposium to highlight their work-in-progress emerging from the class.  Three sessions will be held this Saturday, December 5, in Rome Hall 771, from 1-4 PM.  The schedule is below.  Come out and support this innovative student work and this unique class!
Transnational Queer Film Studies and LGBTQ Cultures Symposium
FREE AND OPEN TO THE PUBLIC
1:00-2:20 PM
Morgan Franklin, “Black Men Loving Black Men: A Revolutionary Act: Masculinity and Sexuality in Tongues Untied“
Emily Clott, “Aren’t You a Man? Passing as Straightening in Viola di Mare“
Alexis Farkash, “Queer Women in Indonesia: Fighting for Themselves in a Global Context”
Mehreen Arif, “Charting Transgender Representation in Bol (Speak) through a Critique of Gendered Exclusion in Pakistan”
2:20-2:30 PM BREAK
2:30-4:00 PM
Ro Spice-Kopischke, “What’s So Gay about Giant Robots? Online Fandom and Queer Readings of Mainstream Media” 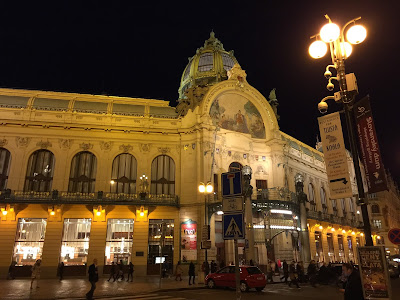 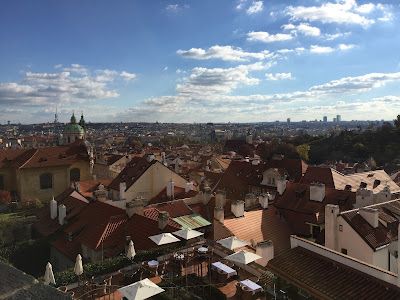 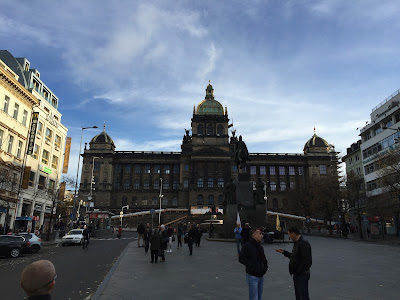 There is the Superbowl for football fans, dozens of music festivals for anyone who owns an ipod, and there is even Comic Con for all of those scifi/fantasy/comic book geeks out there. So what is there for bookworms? Maybe there are not hundreds of festivals in honor of books (although there should be!), but there…

The English Department is pleased to announce one of the very first events of the new academic year.  On Friday, September 5, at 3:00 PM, Professor Rebecca Bushnell will deliver the Dean’s Scholars’ in Shakespeare Annual Lecture.  The Dean’s Scholars in Shakespeare Program is directed by Professor Holly Dugan.  This lecture will take place in the…

I expect GW to issue a press release about this at some point. Until then, here is advanced notice of a literary event coming to an auditorium near you. Poetry Out Loud is a project of the National Endowment for the Arts and Poetry Foundation. From the Lisner website: The 2009 Poetry Out Loud National…