“Sharing my work [at GW], and reading the work of others, critiquing and being constructively critiqued, got me thinking about aspects of writing fiction that I had never thought of before.” – An interview with GW grad Elizabeth Stephens.
1. I’m as intrigued by your life story as I am by your just-published novel, Population, so let’s start there.  You’re currently living, I think, in South Africa. How did that come about?
Yes! I am currently living in Johannesburg. The road was long from GWU to Jozi, but I’ll do my best to give you the shorten version. At GWU I studied international affairs with a concentration in the Middle East. My sophomore year I studied abroad in Cairo, but was evacuated in 2011 to Amman at the onset of the Egyptian Revolution.  I completed the scholastic year there. In 2012, I spent another semester studying abroad in Paris, but my real passion was and still is for the Middle East, so upon graduation I returned to the region with an internship at the UNRWA (the United Nations agency for Palestinian refugees) in Beirut, Lebanon. Given the spillover from the conflict in Syria, and the fact that I was living in the Shia, Hezbollah-controlled southern suburbs, I was forced out due to violence. At this point I had nowhere to go, and rather than return to the States, I decided to move in with my boyfriend, who was then completing his masters degree at the IHEID in Geneva.
Moving to Geneva, I found a position as communications officer within a human rights organization, Future of Human Rights Forum. Over the course of the next year, I started managing some of their communications assistance projects targeting youth in underserved regions. While the experience was an unforgettable one, after a year I was ready to move on and when my boyfriend’s company opened an office in Johannesburg, I figured, why not?
So that’s what brought me to Johannesburg, where I currently work for JvO Consulting, a firm that specializes in strategic communications. Our clients are mostly mining related and range from big intergovernmental organizations to independent governments to private sector mining companies. The work I do now is much different from what I was doing before, but also so much fun! Working as an independent consultant also affords me time to work on my book(s), so I really couldn’t be happier.
2.  You’ve also traveled the world a good deal as, I gather, a journalist.  Tell me something about that.  Did your background as a literature student at GW inspire/enable that in any way?
Absolutely! My entire academic career at GWU has helped me invaluably throughout the course of my career. Being a journalist in the Middle East would not have been possible without the knowledge I gained throughout my international relations coursework and my early writing classes helped me identify the differences among research, literary, and journalistic forms of content. My coursework at GWU helped me become a more concise writer. As I moved across the Middle East from Cairo to Beirut to Tunis, where I did some consulting work with the OECD, I was able to translate that knowledge into freelance journalism. From there, I had political articles on the Middle East published in a number of online magazines across Europe and Africa. I also hosted a travel column in a UK-based magazine by and for women. 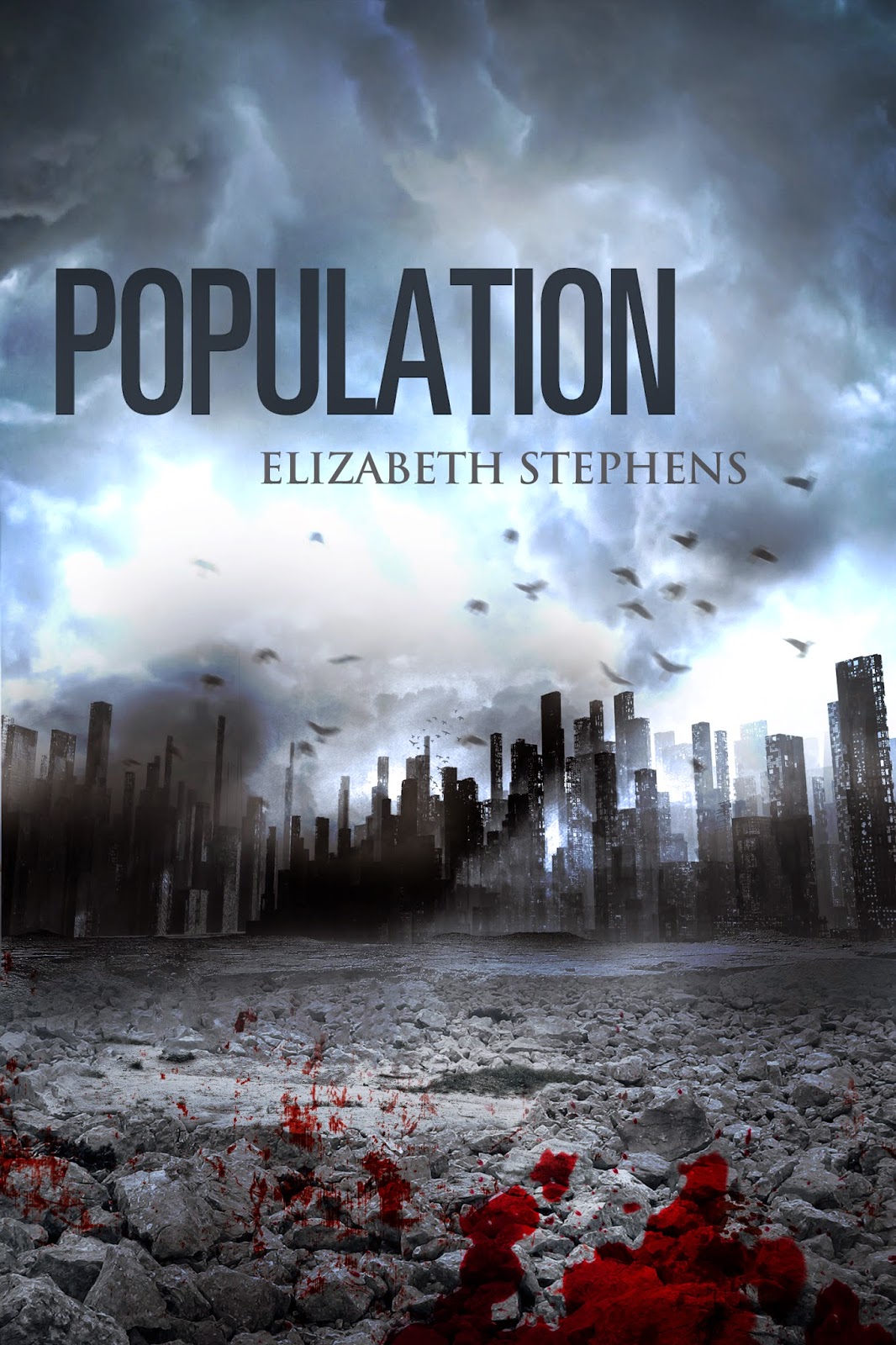 Jeffrey Gorsky with his daughters Jeffrey Gorsky graduated with honors in English from GW in 1974; he went on to get a GW law degree and to pursue a varied career in the foreign service. Throughout his travels, his GW experience (especially his time in Judith Plotz’s classroom) stayed with him; and indeed he’s currently a…

Congratulations to Samsara Counts, winner of the Citizen Day poetry contest!  Citizen Day was held in honor of Claudia Rankine’s visit to GWU as a call for students to write about what it means to be “citizens” at GWU in a time of political/racial polarization.  The Citizen Project emphasizes the importance of creating a space where student…

GW English Professor Jennifer Chang As we continue our Introducing New Faculty series, we’re excited to introduce you to Jennifer Chang, who will be joining us in the fall, in the Creative Writing Program, as an Assistant Professor of Poetry.  Listed by former poet laureate Rita Dove as one of the young poets she is…

Alexa will be spending the 2014-15 academic year in London.   Alexa Alice Joubin has been named the Fulbright Distinguished Chair in Global Shakespeare at Queen Mary University of London and University of Warwick for 2014-2015 and received the American Council of Learned Society’s Frederick Burkhardt Residential Fellowship at the Folger Library for 2015-2016. She…