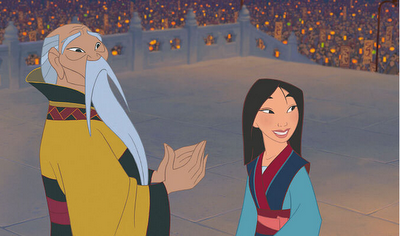 Spring 2012 is the first semester in which English will be offering ENGL 3965, a new topics course in Asian American Cultural Studies. Next semester, Prof. Patty Chu–known to many majors as our Director of Undergraduate Advising (she probably signed you up for the major!)–will be teaching the inaugural course under this new rubric.
As you’ll see below, “Globalization and Its Discontents” has students reading works by a wide range of Asian American authors, from Korean American novelist Chang-Rae Lee to Iranian-French graphic novelist Marjane Satrapi, whose award-winning book Persepolis, adopted as a 2007 Academy Award-winning animated film of the same name. Here’s a fuller description:

Literature of the Americas examines the history of developments in the representation of indigenous peoples and other minorities in South, Central and North America.  We will begin with the Spanish invasion of Mexico (New Spain) and move to stories of encounters with Native Americans during the European colonization of New England. Literature of the Americas…