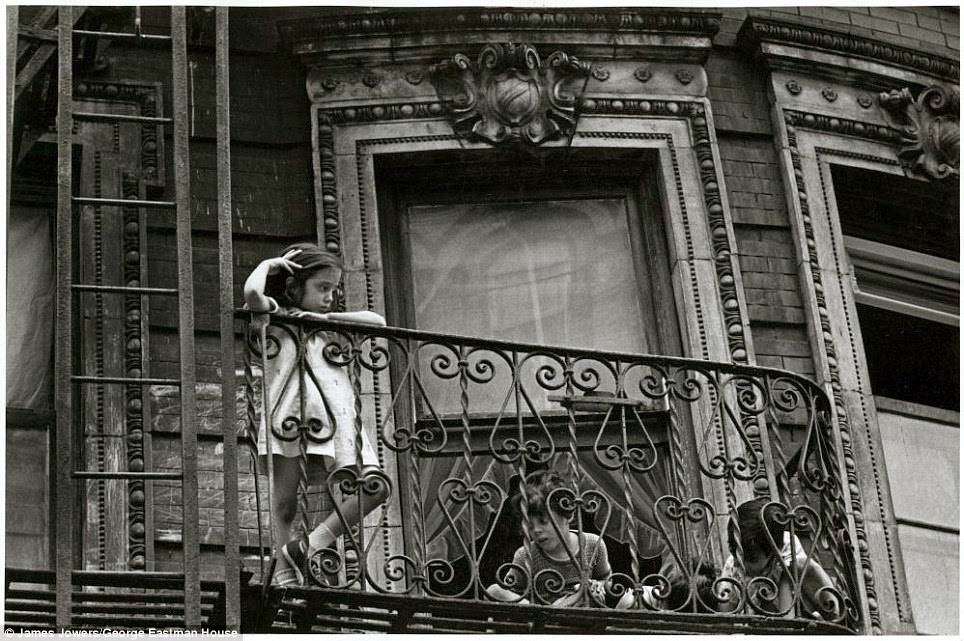 Soon the City
Soon the summer
Now the pleasant purgatory
Of spring is over,
Soon the choking
Humidity
In the city
On the fire escapes
In a sleeveless T-shirt
Smoking a cigar
In tune with the tremor
Of the mindless yellow
Commercial traffic
Moving in the city,
Where no one really
Buys a car,
American
Or otherwise,
Where we will,
As Rilke said we would
Where we will
Wake, read, write
Long letters
And in the avenues
Wander restlessly
To and fro
On foot in
The humidity,
Where soon I’ll shower, dress,
Take the dog out for a piss,
And mail this. 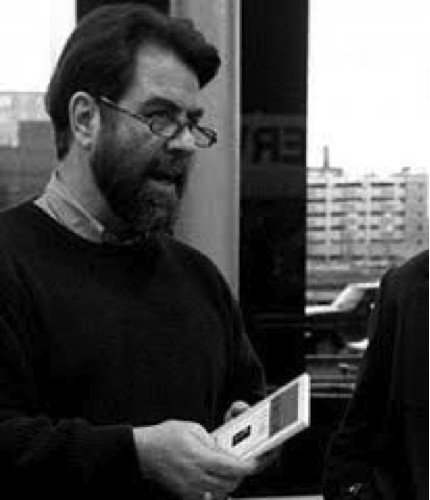 This poem is about the incoming summer in New York City and may in fact be in the form of a letter, hence the last line “And mail this.” It takes place in the springtime, which is described as a “pleasant purgatory,” referencing its place between the cold and warm. Unlike many poems depicting summertime, this one looks at the season with romantic hesitation, both dreading and relishing in the humidity that will consume the city. It is difficult to tell whether winter or summer is heaven/hell in his purgatory reference.
The piece provides the reader an understanding that they must submit to the heat in order to enjoy it. It reminds the reader that time seems to slow down in this kind of humidity. And we are placed in that mindset as a character sitting on a fire escape, smoking and simply watching the taxis below.
Liam Rector (1949-2007) creates the citizens who live in the city as thinkers. Instead of saying “I,” he says “We” will “Wake, read, write.” They are poets and philosophers who will wander restlessly. The poem in many places is an ode to philosophers, sitting and smoking cigars, wandering and even writing long letters.
The poem leaves to the reader the question of whom the poem is a letter to. While alluding to the fact that it will be sent to someone, that person is never named or described. It is possible that the poem is not to a specific person but in fact a letter to the city or the people that inhabit it.
The poem ends in a rather comedic manner, mentioning taking the dog out to urinate, bringing us back from the grand wandering and into ordinary life.
I chose this poem because it is a testament to New York that fully encompasses the brutal humidity of the city, while simultaneously romanticizing the experience. Rector does a great job of bringing us to this place and making it seem bearable only because of the other citizens who are undergoing the same extreme summer.
— Cody Rosenfield
Cody is a senior majoring in political science. He likes some poetry. It’s fun for him to write sometimes.

Although our undergraduate majors have been enjoying this site for a month, many new readers are finding the English Department’s blog this week via the Colonial Cable. We welcome you, and encourage you to have a look around. Try the “Contents at a Glance” list on the righthand side of this page. You may also…

This week marked the completion of another visiting residency for GW English, sponsored by the Wang Endowment.  Simon Gikandi, Professor of English at Princeton University and editor of PMLA, and author (most recently) of the critically-acclaimed Slavery and the Culture of Taste (Princeton UP, 2011) was with us from October 26-October 31. The residency included…

October can be an interesting time for literature professors writing about contemporary novelists, because the Swedish Academy announces the Nobel Prize in Literature during this time, changing the fate of little-known masters overnight or causing controversies around acclaimed authors to arise. Many English departments offer courses on world literature and Nobel laureates. This…

From the latest edition: Touring a National Treasure Alumnus shows students Library of Congress’ riches A tour of the Library of Congress allowed students to admire the building’s remarkable artwork and architecture. Photo by Rick Reinhard As they perused the personal collection of one of our nation’s founding fathers, GW students took a break from…