Spring break has officially started (although some of you left yesterday, I’m jealous). Just because you plan on taking a week off from Geoffrey Chaucer and James Joyce, doesn’t mean you should stop reading. It’s time for “pleasure reading”! Maybe those words seem foreign to over caffeinated English majors who pound out more papers than they read pages, but now it’s time to reacquaint yourself with the reason you became an English major in the first place. To inspire your beach reading, here is what your favorite professors are reading over break! 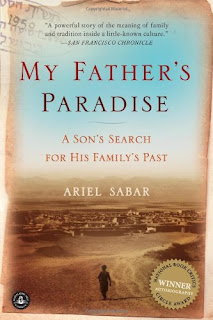 “My sense of what is “fun” reading changes depending on what’s going on in my life. Sometimes I gobble up old copies of the Nation, the New Yorker and the New York Review of Books. (I like that I can read an article and be done.) Sometimes I read trashy magazines: People is a favorite; any fashion mag with big photos will do. The books I read for fun are usually contemporary fiction/non-fiction. Recent books I’ve enjoyed: “Half of a Yellow Sun” by Chimamanda Ngozi Adichie, “My Father’s Paradise” by Ariel Sabar, “Sag Harber” by Colson Whitehead. My current “to-read” list include Berryl Satter’s “Family Matters.” This is work-related–it is about mid-20th-century struggles over housing discrimination in Chicago, as told through the author’s family history–but it’s on my list because I’ve heard it’s excellent and because I’m just interested.”

Kavita Daiya recommends Elizabeth Gilbert’s Eat, Pray, Love and is planning on reading Gilbert’s follow up, Committed. She also enjoyed The Bitch in the House edited by Cathi Hanauer

Jane Shore wrote, “I plan to read Sarah Blake’s novel, The Postmistress. Sarah taught Creative Writing for us two years ago. Her book has been on The NY Times Bestseller List for the past two weeks.” 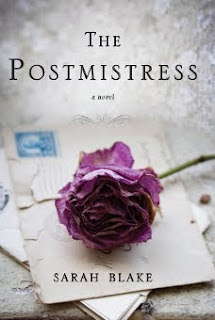 Christopher Sten said, “For fun, I just finished reading the novelist Haruki Murakami’s What I Think About When I Think About Running. With any luck, during spring break I’ll catch up on some recent issues of The New Yorker and The Economist, finish Howard Jacobson’s amazing novel, Kalooki Nights, and scan the Post’s coverage of “March Madness”–when I’m not grading student papers. “ 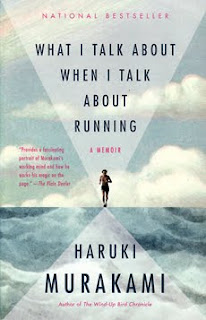 Jeffrey Cohen recommends Jonathan Safran Foer’s Eating Animals, about the ethics behind eating meat. He plans to pursue the topic further by reading Michael Pollan’s The Omnivore’s Dilemma over break.

H.G. Carrillo said that he reads, “Biographies of poets and visual artists–particularly those of
painters and sculptors–read like protracted issues of “People Magazine”. And really the only thing wrong with “People Magazine” is that the issues are too short, hardly worth the effort of lugging them down to the beach.”

Christopher Griffin will be grading papers for most of the break, but he wishes he had time to read Brooklyn by Colm Toibin and Let the Great World Spin by Colum McCann. 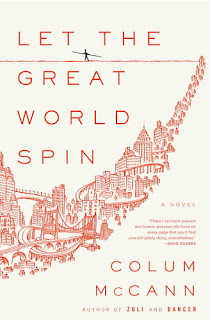 Faye Moskowitz wrote, “When I am on break, I go to our condo in South Beach, so I am truly “beach reading.” Within a short walk of our apartment is the South Beach Library which I mine for any latest NY Times best sellers, as long as they are not romance or vampire novels; one Anne Rice was enough for me.. I look for Booker Prize winners from Britain. And I always hope for the latest Patricia Cornwell mystery. In fact, I read a lot of mysteries, one a day sometimes.” 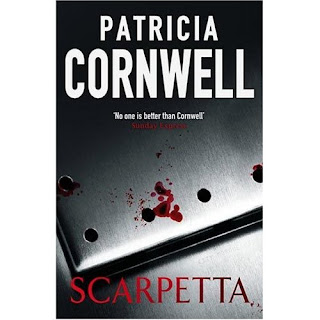 Gina Welch recently told me that she loved Colson Whitehead’s The Intuitionist. 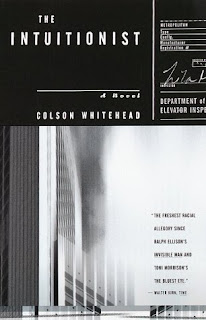 And Gil Harris maintains the stereotype that professors don’t actually take time off.

“What will I be reading for pleasure this spring break? I fear there’s not going to be much of that for me this time round, as I have several fierce writing deadlines looming (including one for an omnibus review of this year’s scholarship in Renaissance drama), which means most of my reading will be work-related.

But if my retinas aren’t destroyed by the monographs on the drama of Shakespeare and his contemporaries, I hope to train my eyes on two other sources of reading pleasure:

1. Hilary Mantel’s The Black Book, a page-turner by the author of the Booker Prize-winning Wolf Hall. The latter was a bit of a disappointment for me — maybe because I am already too immersed in early modern England with my research, and so attempts to imaginatively inhabit the minds of people from the period always falls a bit flat. (No, I’m not a fan of The Tudors.) But Mantel’s Black Book — about a spirit medium doing the rounds of contemporary suburban London — is a more riveting read, at least so far. 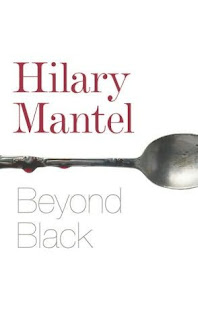 2. The English subtitles for my favourite Korean soap opera, Dae Jang Geum. Set in sixteenth-century Korea, this series chronicles the trials and tribulations of a woman who rises from the palace kitchen, where she works as a cook, to become the first female physician to the King. She is at the receiving end of all manner of chicanery, skullduggery, and Machiavellian scheming. The best part is that a good half of each episode lovingly depicts the preparation of the King’s food, which may or may not be poisoned. It’s part Crouching Tiger Hidden Dragon, part I Claudius, part Iron Chef. And it’s all good.”

And what am I reading? Jonathan Lethem’s Motherless Brooklyn and José Saramago’s Blindness. 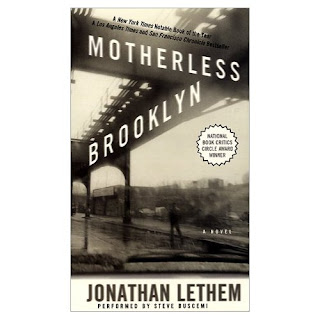 On this, the first day of classes, my colleagues in the English Department and I would like to welcome you back to GW and wish you a good semester. Please subscribe to or bookmark this blog to keep up to date on events and important information about the major. You may also wish to become…

GPAs are for losers. Or so say the English Majors who work in the English Department Office (and with that attitude they will be working here forever because they will not get into a selective graduate school). Date: Wednesday, May 6, 2009 Time: 7:30pm – 11:30pm Location: GW Mitchell Hall Theater Street: 514 19th St….

We are honored to have Sarah Werner of the Folger Shakespeare Library teaching a seminar for us this coming spring. Though the seminar is offered at the graduate level, we are opening five spots in the class to undergraduate English majors who are interested in the subject and who would like to do some advanced…

[Last update May 14, 2010] They….. …. stay at GW for the English Department’s BA/MA program (Laura Feigin) or to attend GW Law School (Amanda Heerwig) …. get a grant to make art in Paris (Anya Firestone) …. work as a legal assistant in a small energy firm in Dupont Circle as a prelude to…