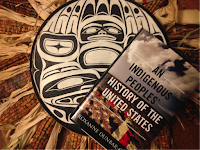 Literature of the Americas examines the history of developments in the representation of indigenous peoples and other minorities in South, Central and North America.  We will begin with the Spanish invasion of Mexico (New Spain) and move to stories of encounters with Native Americans during the European colonization of New England.
Literature of the Americas
Professor David Mitchell
ENGL 1320.10
CRN: 17182
Tuesday/ Thursday 12:45-2:00 pm
1957 E Street 113 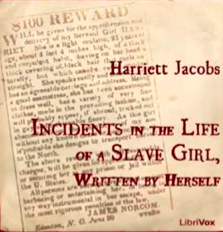 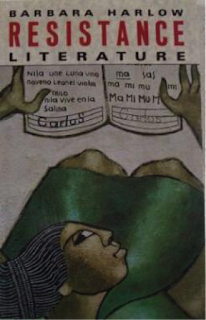 Our investigations will bring us in contact with key narrative modes specific to the formation of American literature including: indigenous myths, stories of first contact, captivity narratives, witch trial testimonies, noble savage romances, slave narratives, anthropologies of the Harlem Renaissance, as well as Chicano/a and Native American resistance literatures.  Theories of racial subjugation will form the framework for our deliberations including: Robert Berkhoffer’s The White Man’s Indian, Barbara Harlow’s Resistance Literature, Houston Baker’s Modernism and the Harlem Renaissance, and Roxanne Dunbar-Ortiz’s Indigenous Peoples’ History of the United States.  Our goal will be to recognize the significant counter-histories that challenge the dominant narrative of American nation states as forming in a “waste and howling wilderness.” 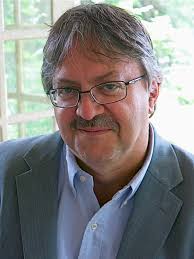 ENGL 3530 group examines a painting. The National Gallery of Art—one of the finest institutions of its kind on the globe—is a mile and a half away from the George Washington University Campus.  The gallery’s physical and financial accessibility (it’s free!), peacefulness, and gorgeous collection demand a visit, which is one of several reasons that…

George Washington University Columbian College of Arts and Sciences and the Department of English are pleased to announce the Dean’s Scholars in Shakespeare, a signature program for undergraduate students directed by Alexa Alice Joubin. The program offers a select group of students a unique opportunity to explore the works of William Shakespeare in…

Students in English 3980 in Prague with special guest Professor Karen Tongson of USC GW Students: English 3980W returns this fall and is now open for registration! This course meets at GW all semester as a regular class but includes a short-term study abroad element: one week in Prague, Czech Republic, where we will meet…