The English Department is very happy to welcome three new writers to the ranks of our Creative Writing faculty. All will be joining us this semester to teach our popular ENGL 1210 (formerly ENGL 81), Introduction to Creative Writing. 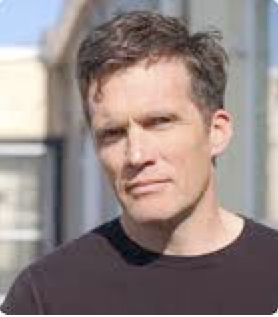 LOUIS BAYARD is a graduate of Princeton and Northwestern universities. His novels include The Pale Blue Eye and Mr. Timothy, both from HarperCollins, and his writing has appeared in The New York Times, The Washington Post, Salon and other journals. 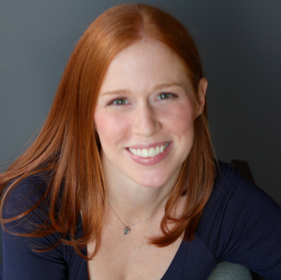 JENNIFER CLOSE received her MFA from the New School after undergraduate studies at Boston College. She has worked at Vogue, The New Yorker and Portfolio magazines. Her first novel, Girls in White Dresses, will be published in the summer of 2011 by Knopf. 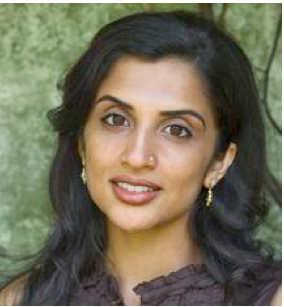 TANIA JAMES grew up in Louisville, Kentucky. She received her B.A. from Harvard University and her MFA from Columbia. He work has appeared in The New York Times and One Story. Her first novel, Atlas of Unknowns, was published by Knopf in 2009.

Caren Calamita graduated from the department in winter 2004 and is fondly remembered by her former professors. We caught up with her in China, from which she writes: I’m currently living in Zhengzhou, Henan Province, China, with my fiancé, teaching English to middle school students at a boarding school of 3000 students. Living and working…

As I write, the news coming out of Haiti is unutterably sad. This small island nation, despite its proud history, has been battered again and again by disasters both natural and man-made. No doubt the poverty of Haiti is one reason the earthquake that struck near the capital, Port-au-Prince, has taken and will take such…

This fall we’ve introduced a new undergraduate literature course that places American texts within a hemispheric frame. Taught by Gayle Wald, the class has proven extraordinarily popular. Weekly lectures are coupled to small discussion section meetings. The course is writing intensive. Here is the syllabus. —————————-ENGL 40W.10: Literature of the Americas“Slavery and the Circum-Atlantic”Fall 2007Prof….

“What Does Asian American literature have to say about the issues raised by the recent discussion of Amy Chua’s book?” — This blog post is the third in a series by Prof. Patricia Chu. Read the first post here. Part Three:  Who’s afraid of the Wall Street Journal?  or, “I am the very Model of…